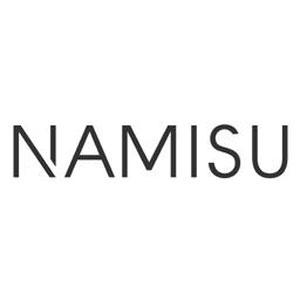 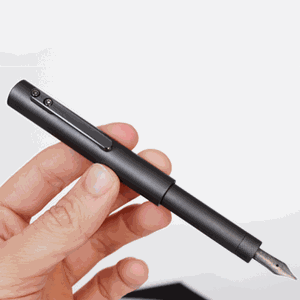 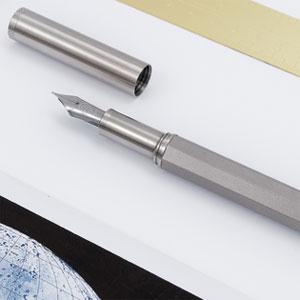 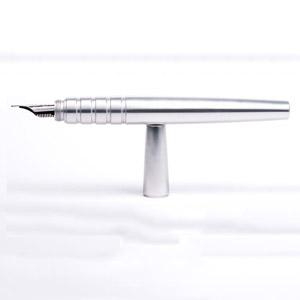 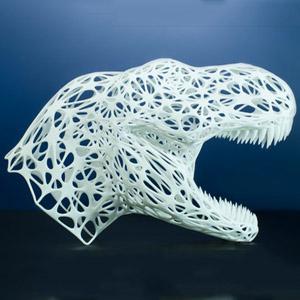 Check Before You Back

Kickstarter Creator Namisu has been creating a range of minimalist and beautiful fountain  and roller-ball pens. These pen are elegant, sturdy, scratch-proof and made from Grade-5 Titanium or aluminium. Namisu’s first project was a 3D-Printed Tyrannosaurus Rex Sculpture. The average backers for Namisu

The pens are beautiful and majority of the backers love the feel and love the way the pen writes. There may be some leakage issues that are properly answered by the creator. There have been several issues or missing deliveries. However, overall the creator has been able deliver what he promised.

The pens are beautiful, and write wonderfully. So many backers have posted happy comments about their pens.

The biggest issue that the backers have with the Kickstarter Creator Namisu is that they were a bit slow on communication. There were many unhappy backers who were left unanswered.

For any queries or submission of projects for review, contact us at [email protected]