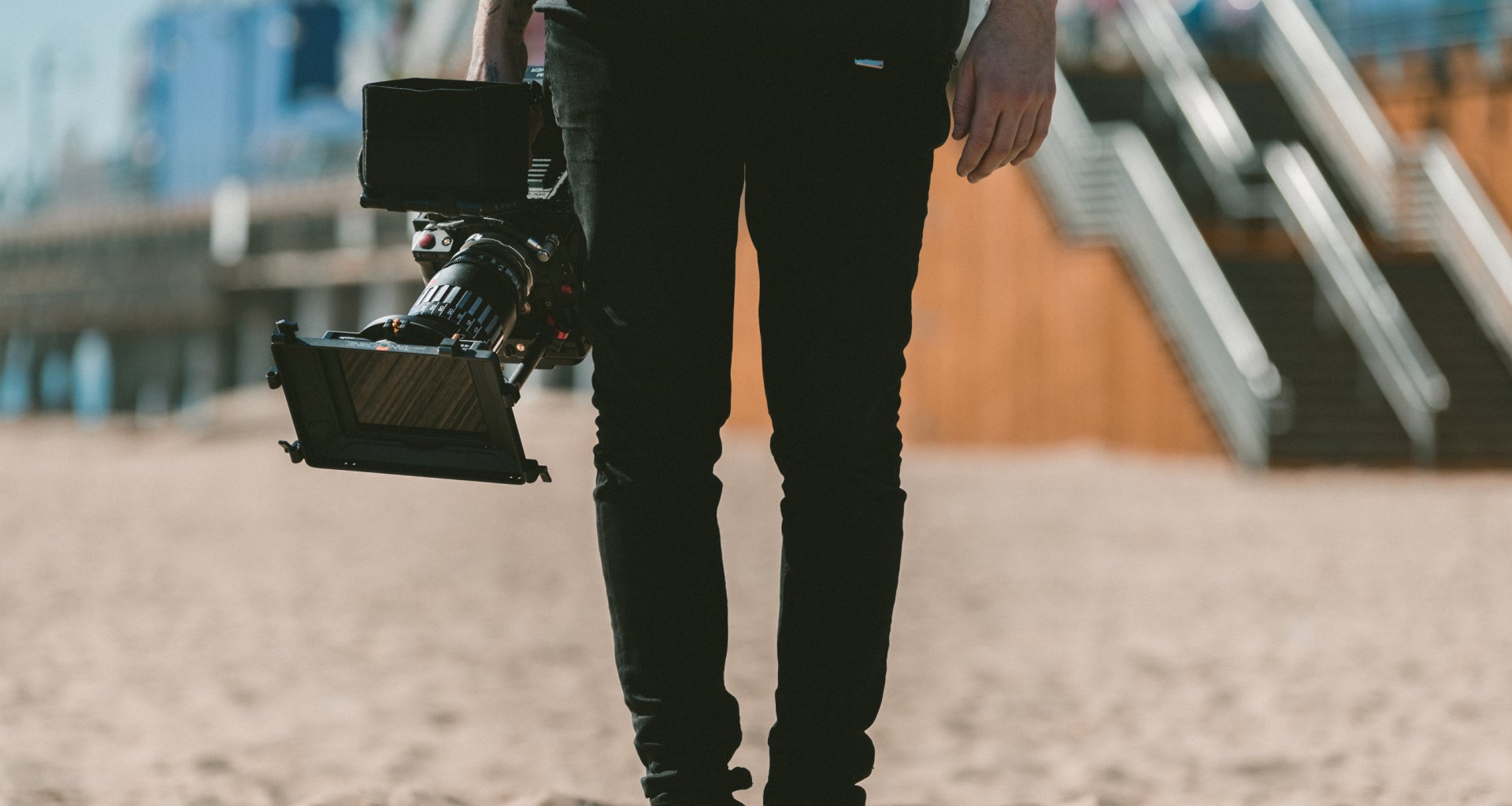 No matter what people say about content being more important, the campaign video is the most important part of your project. Those 3-5 minutes determine whether a person is going to explore your project more. We all know that the project page of any crowdfunding campaign is very detailed. It contains, various images, technical details, various goals and plethora of other information. And the video contains just the information that is needed. So, its believed that if you want to judge a project in a few minutes, go for the video. And so the video becomes a very important aspect for the creators too. Here, we are listing some of the basic points on how to make a good video for Kickstarter or any of your next crowdfunding campaign. Because what applies to Kickstarter applies to any other crowdfunding platform.

Yes, even in today’s selfie obsessed world, there are people including the writer of this article, who will be happy toiling at work rather than giving poses for the next supermodel contest. People are camera shy and especially when it comes to explaining your project to the world, there will be many who will be like, “Oh my gosh! What did you just say?”

So, don’t worry, while facing the camera to explain your project is very important, there are other factors and things that can make your video equally amazing and get people interested. So, let’s have look at all the ingredients to brew a great video for your next crowdfunding campaign.

Don’t make too big videos. Ideal length for a Kickstarter video is 3 minutes. and never ever stretch the length of the video to more than 5 minute, no matter what you have to say. You might have probably noticed this on social media too. The most popular or viral videos are in the range of 2-4 minutes only. Any bigger and you’ll lose the interest of any person. We are not saints after all.

While it is not necessary for your Kickstarter video to be of professional quality, it should not be a pain to watch. The creators of Loopy did shoot their video with iPhones only. Just look at their quality. So, that proves, though you don’t need to hire a professional for the video and a smartphone with good camera would work, a little care about quality and the details would go a long way. If you have a DSLR or a friend who is an expert in making videos, then you’ve got a handful of candies and who minds that. Anyways, the things to consider when creating the campaign video are listed below:

If its natural, its great. However, if you don’t have the Sun, make sure the room is properly lighted and the light source is behind the camera.

The worst thing that can happen to a video is that there are background noises or an audio that will take a native translator to understand. Stay clear of that.

While there are going to be lots of ups and downs in your campaign, you don’t want to show that in your video. Make sure the video is stable and not shaking. Use a tripod or any other hard surface that will stabilise the camera. If you are shooting with hand, support your hands to avoid shakiness.

Try to focus on the main object. We’ve seen videos that go out of focus for a few seconds and nobody has tried to edit that either. That is definitely not going to help you. Keep your videos focused; make sure there is no blurring or red-eye. If you don’t get it right the first time, reshoot it but always strive for perfection. Do not compromise on quality.

Ah! the golden question. So, now that we know the do’s and don’ts of how to shoot the video, let’s discuss what should the video be made of. Well, the most important thing to display in your video is the project.

If you don’t mind facing the camera, show yourself, tell people what made you create this project and how it is going to help them. A face builds trust and when you speak of your beloved project, it will reflect in your eyes and in the manner that you speak. People will connect with that. But, don’t go on and on. It is important to know when to stop. Try to speak just the key points and then show the features of the product, with either your voice explaining everything in the background or some good music that doesn’t violate any copyright rules.

What if you don’t want to come to the camera? That’s equally fine. You just have to display your product or prototype in action. Arrange the sketches, other concepts, tools used and prototypes in a beautiful way and shoot over them. Select some great music. Use a good software to create animation or graphical effects and that should be enough. Ultimately what people are investing in is the project. So, if it is good, you are good to go too.

You can also gather a lot of images of the product from various angles depicting various features. You can then use any software similar to Moviemaker or Camtasia or even online tools to generate a movie from that. Be sure to add supportive captions and give some cool effects to keep your viewers interested.

Well, enough of the theory, watching the real examples will teach you way more than anything that I say. I have listed some of the videos that did really well and are different from one another. Also, what you should do is browse the videos of the product similar to yours, both failed and successful. That will give you great ideas and even show you what works and what will not. These will show you that there is no fixed recipe for a great video.

This video is an example that a short and sweet video that keeps the viewer glued is enough for the success of your project. The video is simple, the creator doesn’t show himself and it simply tells you about the game in a manner that you just can’t skip the video.

This video is somewhat professional. It features all the functions of the cooler and that too, in a background, where it is going to be used the most. You just can’t leave this video halfway even if you are living in Siberia and its freezing cold outside. This is the type of video that gets the maximum shares on social media. It is one of the most funded project on Kickstarter. Although that owes to the really cool product and not just the video.

Now, this is the video that I would really ask not get inspired from. It’s long, its boring, half part of the video is shaking and I don’t what these people prepared before coming in front of the camera. But this project with the funding goal of minimal $2,500 collected $281,989. This just shows that if you have a wonderful product, it will sell. Always remember a video can’t sell a product. But the converse is true in some cases, a great product will sell even if the video is bad. Perhaps I am grazing away from my topic of creating a cool video. But this is just for those who are really discouraged and don’t know what to do about the video.

This video doesn’t have any narration, the face of the creator or anything extraordinary. However, the project is more than 200% funded. It is under a minute, has a background music and simply shows various geometric sets that are there.

Now, this is the video where the creator just shows for a few seconds in the end but even if he hadn’t this product was bound to great success. Just watch the video. I have no words for this one.

So, that should lead you on your way to make a great video. Moreover, keep in mind the product videos that you see on Facebook or Twitter or any other social media. See, what type of video gets most views and is there anything that you can use for your project. I would also advise that rather than reading, explore and get ideas. Also, refer to the Kickstarter Creator’s Handbook to get you started and for basic guidelines. And once you’ve read all this, just don’t give a damn about anything and be as creative as you can or funky or freaky or lousy, whatever suits you the best and pleases your audience too. We’ve also written a detailed article on how to set a Kickstarter page.