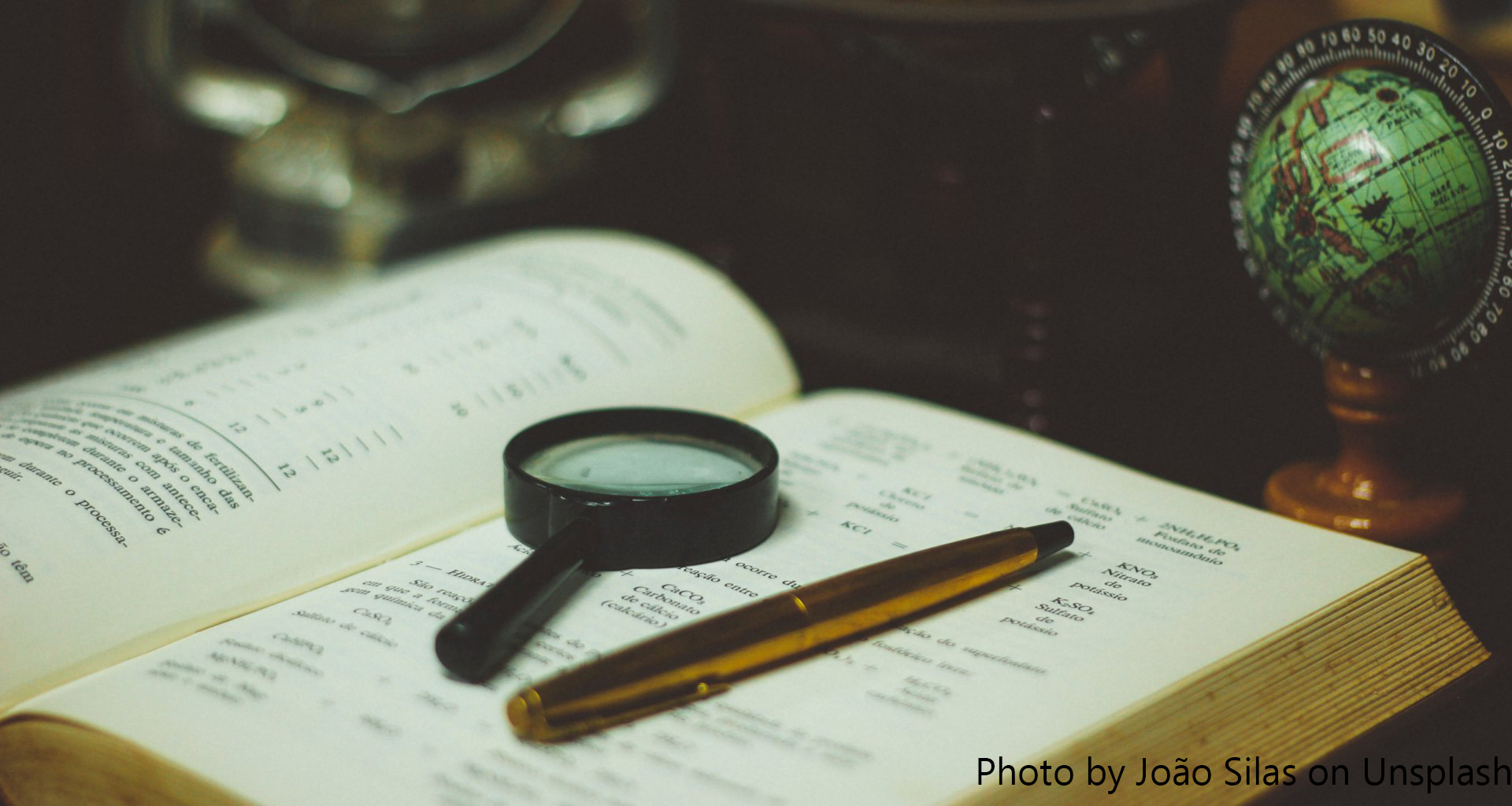 Crowdfunding platforms, Kickstarter and Indiegogo being among the top ones, have seen a lot of success and failure at the same time. Marvelous and cool products are born on these platforms as well as many dream projects meet a drastic failure. Sometimes the creators just don’t give an eff about the product while sometimes creators try their best but fail due to circumstances beyond their control. So, as a backer how do you know what you are getting yourself into by backing a project. We would say always check before you back. 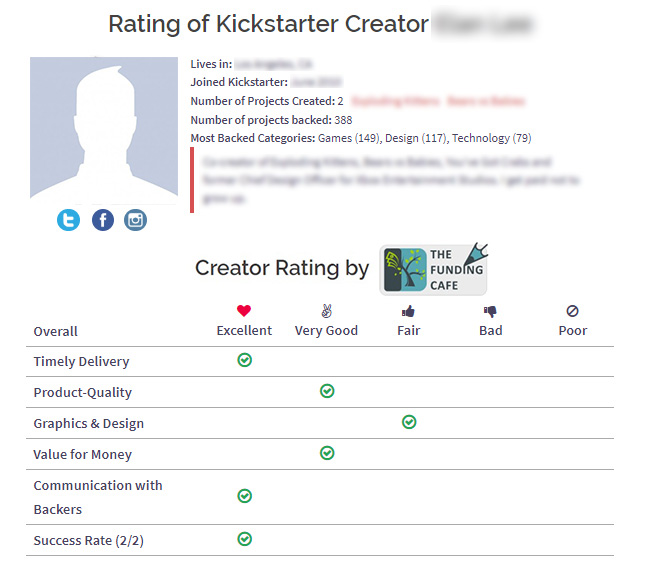 Backing a project on Kickstarter, Indiegogo or any other crowdfunding platform is not like buying a product. It’s supporting the creation of the product. It’s more of an investment than a purchase. You may or may not succeed. This, you should always keep in mind. And that will save you some major heartbreaks (yes, some people do get emotionally attached to a product) or disappointments. But you can always check before you back to be more on the safe side.

The Product – the practicality, feasibility, and utility

The most important thing that backers go for crowdfunding, even with all the risks, uncertainties, and delays, is that they get to be a part of a new product. They get to support the creation of a product. So, undoubtedly, the product is the most important factor in why you back a product. If you are just swept by the idea of the campaign or if the product in the campaign really solves your problem, then this should be the prominent reason why you back a campaign.

Next thing that you have to consider is the feasibility of the product. I mean, no matter how great an idea sounds, in most cases, a detailed look at the campaign page should be enough to show how much work the creator has done, how he plans to achieve what he wants and how strong is his grasp on the knowledge of technology or material or the manufacturing process. The study of the campaign page gives you an idea of the seriousness, and passion of the creator.

A quick look at Skarp’s campaign page will show that there are lots and lots of talk but nothing solid like designs or prototypes to prove their claim. The project raised millions but was suspended by Kickstarter.

Is the product worth it!

You should also bear in mind the rewards that you get for the product and the money that you’re paying for it. Of course, everybody checks that but it’s worth mentioning. We sometimes tend to get carried away by seeing something cool or hip and make the mistake of paying way more than what it was worth. So, surf the product to check if something similar is already in the market and how much it costs.

Fidget Cube was a highly successful campaign but the cost was high compared to what the product was. Moreover, it was sold in retail for half the price later.

One of the major reasons that people back projects on Kickstarter is for uniqueness and innovation. But what if you found the same product somewhere at a lower price. That will definitely be a blow. To think that you helped create a product when it was already there and you just got fooled.

Some of the campaigns introduce products that sound great but are totally fake. Take Shield for example. This project claimed that the hat protects you from many harmful radiations by reflecting them. Then they just went on and on about how it looked, who can wear, and where you can wear it. As a backer, I would be more interested in knowing how this hat reflects radiations, which technology is used, and how effective it is. But, nope, no information on that.

Apart from the product, the most important factor in the success of any campaign is the will and drive of the creator to bring the campaign to life. So, if the creator has fulfilled a campaign previously on Kickstarter or other major crowdfunding platforms, check out their performance. Comments are the best place to see how the creator fulfilled the campaign. For the new creators, you can always search them for basic information on social media and verify the information provided on Kickstarter with that found on the Internet. It’s not hard nowadays to create an entire fake profile on the Internet, but many frauds don’t make such big efforts and hence can save your hard earned money. So, research the creator of the campaign before backing it.

Where thy heart lies

Enough of the preaching. The one thing about crowdfunding is following your heart. You find what you really like and you take the risk. Just like any other business, you may fail or come out with flying colors. At least if the campaign succeeds, you will end up with something that you believed in and helped come to life. So, try to gain as much of information as you can and then just go where your heart leads. And always check before you back.